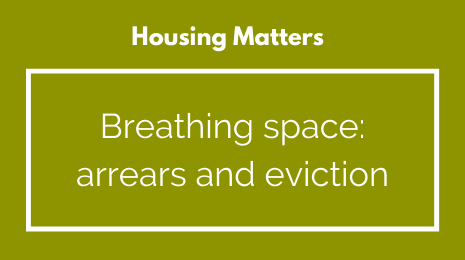 Breathing space is an important new tool in homeless prevention. In this article, Alexa Walker and Nicola McEwen explain how breathing space can be used by anyone helping people in rent or mortgage arrears. It is essential reading for housing and debt advisers, and local authority homelessness prevention staff.

Nicola McEwen is a professional support lawyer at Shelter. Alexa Walker is a senior legal editor at Shelter.

The Debt Respite Scheme, also known simply as breathing space, came into force on 4 May 2021.

How does breathing space help people in rent or mortgage arrears?

Can any debts be included?

Breathing space covers rent and mortgage arrears, consumer debts and benefit overpayments. Some debts including those incurred through fraud, fines and student loans are excluded. Regulation 5 contains a full list of excluded debts.

How is breathing space different to bankruptcy or a Debt Relief Order (DRO)?

Does my client have to pay their rent during a breathing space?

The creditor can contact the debtor about ongoing payments, including rent. A breathing space moratorium does not affect contractual or statutory liability for the debts it contains, or payments that fall due while it is in force. Once the standard or mental health breathing space ends, the creditor can enforce the debts. They cannot add interest that would normally have fallen due during the moratorium.

What action does breathing space prevent?

A breathing space moratorium stops most debt enforcement action while the moratorium is in force. It prevents court action for rent or mortgage arrears. It doesn’t stop a landlord or lender from taking action on new arrears that were not included in the breathing space application.

Reg.7 sets out what steps a landlord is prevented from taking where the arrears are a moratorium debt. A landlord must not demand payment of rent arrears or take any step to collect the arrears. Notices on rent arrears grounds for assured tenants are banned during the moratorium, even on the mandatory ground 8. For other tenancy types, a notice that gives rent arrears as a ground or reason is banned. This is because reg.7(7)(f) bans starting an action ‘relating to or as a consequence of non-payment of a moratorium debt’.

A landlord cannot issue a possession claim or apply for a warrant on the basis of rent arrears during the moratorium.

Mortgage lenders are also banned from demanding payment and issuing proceedings. They can continue giving notices and statements regarding the arrears where they are required to do so under Consumer Credit Act or FCA rules.

What if court action has already started?

If court proceedings have already started, the creditor must notify the court of the moratorium. The court must ensure that any court action to enforce an order for a moratorium debt does not progress during the moratorium. This includes withdrawing a warrant that is due to be carried out. Action taken in contravention of the regulations is null and void.

Notices or correspondence about ongoing court proceedings can still be sent.

The court can grant permission to continue legal proceedings if the court considers that it is reasonable to allow the landlord or lender to take the step, and the step will not:

In our view, it seems unlikely a court would allow an eviction to continue against an occupier who wants to remain in occupation.

It is still not clear how the courts will deal with cases where there is a rent arrears ground plus another ground, such as antisocial behaviour. The courts could be asked to consider a stay of the whole claim. It is possible the claim would be allowed to proceed on the grounds other than rent arrears.

What if there is already a suspended possession order?

What action can the landlord or lender take in the moratorium?

The moratorium only applies to debts, so a landlord can bring a possession claim on grounds other than rent arrears. This includes proceedings based on a s.21 notice, even when there are rent arrears. A money claim for arrears should not be issued during the moratorium.

Action that a landlord or lender can still take includes contacting the debtor about other matters, like access for repairs and in relation to payment of current rent and mortgage payments.

When can a breathing space help my client?

When tenants and borrowers want advice about notices and possession proceedings you can think about moratoriums in two main ways.

If the tenant or borrower has entered a breathing space

You should check whether there is an existing moratorium. If there is, a landlord notice given for rent arrears during the moratorium is not valid. If the person in debt is in a breathing space, a claim can’t be issued for rent or mortgage arrears that were included in the application.

Make a referral for a breathing space

You can consider whether a breathing space or mental health moratorium might be available to a person who is in rent or mortgage arrears. You should think about whether a moratorium is available, and whether it would be in their best interests to make a referral at that stage.

There are cases where the moratorium will add little to what you can achieve in preventing possession action. There are other situations where it might be best kept in reserve. A period of twelve months must pass before a debtor is eligible for another standard breathing space, so it is important to think about the timing of the application.

When is breathing space most effective in preventing possession action?

Breathing space moratoriums are likely to be most effective for tenants and borrowers where there are no other ways to prevent possession. This could include:

There could be an arguable defence in some rent arrears cases, for example that it is not reasonable to make a possession order. The tenant is at low risk of losing their home and the case can simply be defended in the normal way.

If there are benefit problems or other issues to be resolved, it’s possible to ask the landlord to delay issuing a claim or to adjourn court proceedings. If so, a breathing space might be best kept in reserve in case it is needed later.

Every case should be considered on its merits. People in rent or mortgage arrears could need urgent advice about a moratorium for other eligible debts. Consider what could be achieved in the 60 days, and what might be different at the end of it. If nothing has improved and there is no acceptable payment plan for rent or mortgage arrears, the debtor could be in the same or worse position as they would have been without the breathing space. With the right support and advice, a breathing space provides respite while more permanent solutions to housing and debt problems are found.

Where can I find more information about breathing space?

Shelter Legal has two pages on breathing space and housing.

Breathing space debt moratorium and possession proceedings explains the impact of the regulations on the possession process. It includes information about the eligibility criteria.

Breathing space and landlord notices in possession proceedings breaks down the regulations by tenancy type and explains which notices can’t be given during the moratorium.

Guidance from the Insolvency Service for creditors and money advisers.

An explanation of the effects of tenant insolvency on rent arrears in Housing Matters.

The Housing Matters factsheet Breathing space: get time to deal with rent arrears. 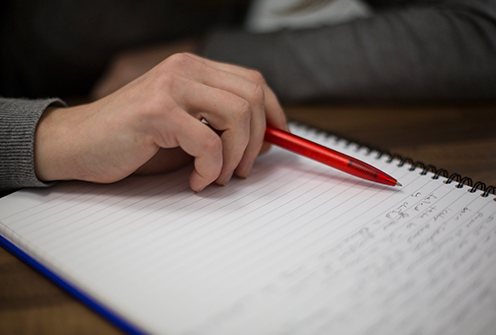 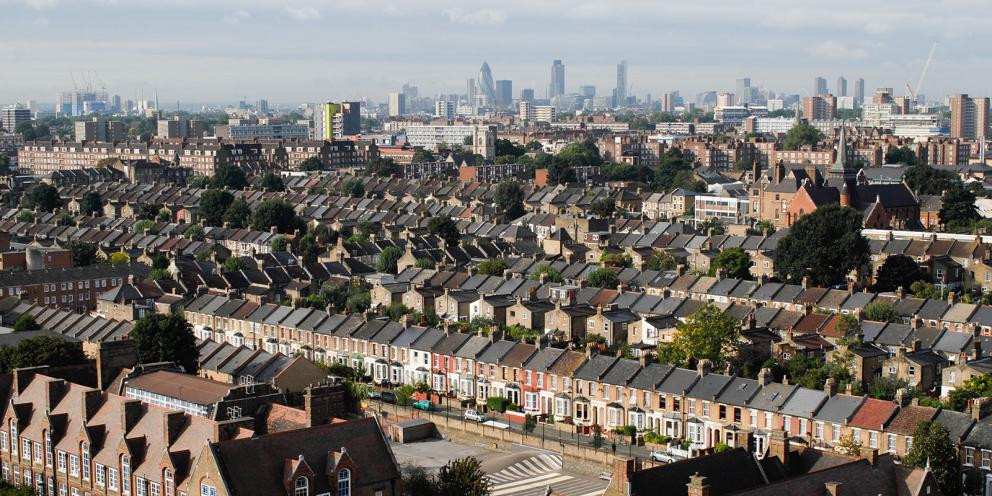