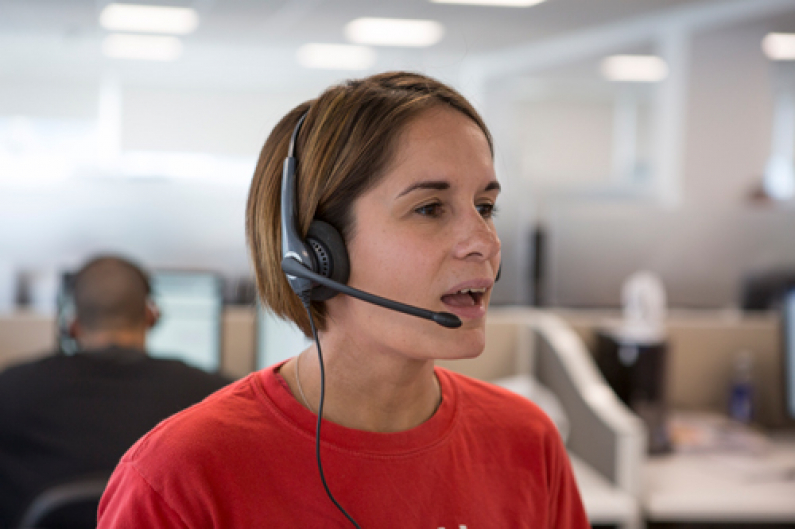 What was the problem?

An advice agency contacted NHAS about their client, a single man with mental health and substance misuse issues. The client made a homeless application to his local authority. They discharged their duties to him as they decided he wasn’t in priority need.

The client did not request a review of this decision, as his health had improved, and he had moved in with his partner.

Later the client split from his partner. He began sofa surfing, and as a result, his health deteriorated.

He approached his local authority again for help. They said they would not make a new homeless application as he had not been in settled accommodation since his original application.

The agency adviser wanted to know what options were available to their client.

Our adviser explained the homeless application process and the associated local authority responsibilities. We explained a new application can be made when there has been a factual change of circumstances since a previous application.

Both a relationship breakdown and/or a change in a person’s health can be classed as a change of circumstances.

We explained the process for requesting an out-of-time review of the original decision. We also suggested the possibility of applying to another local authority as homeless.

The adviser contacted us again to confirm that their client had a new homelessness application accepted by the local authority. He was also provided with emergency accommodation whilst they continued their enquiries. 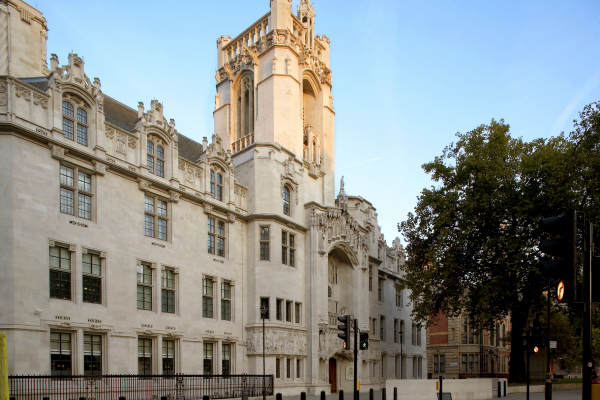 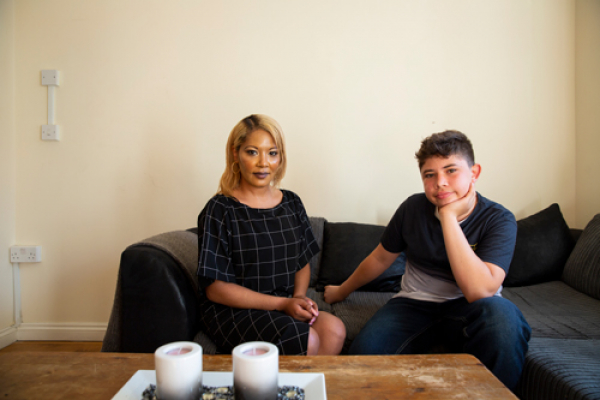 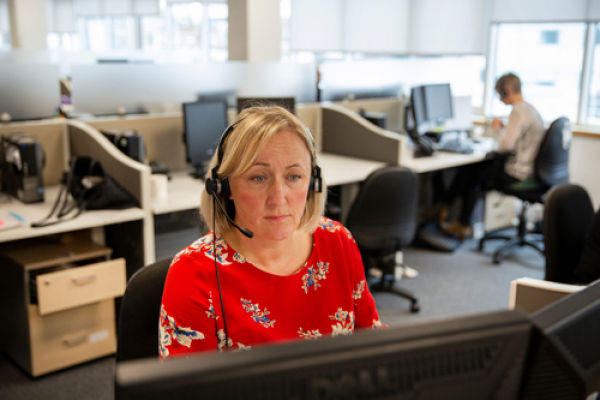