A year of duty advice in the pandemic: what next for housing possession? 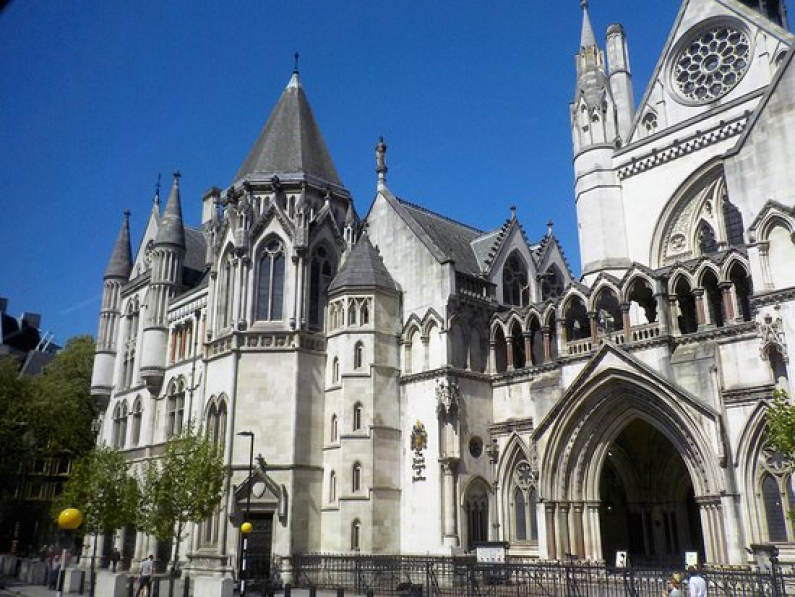 A year of court duty advice in the pandemic looked back at the delivery of duty advice over the last 12 months. Here, Mark Bowden shares lessons learned from the pandemic and considers the challenges that lie ahead.

Mark is head of legal services at Shelter and sits on the Master of the Rolls working group for possession proceedings.

As we emerge from the worst effects of the pandemic, and hope that it is the last we see of it, there are lessons we should take from the courts' response.

Improvements in communications, relationships, and information sharing should be retained and built upon. The principle of the review hearing, which aims to encourage court users to get essential advice, is an innovation that should be retained. The electronic court bundle sharing system has helped duty advisers to understand the background to their cases. This helps to improve efficiency, and delivers effective administration of justice.

Judges and court staff have worked tirelessly to keep the courts open and operating throughout the pandemic, and they should be commended for their diligent and selfless efforts.

Responding to a new legal landscape

Courts across the country have had to deal with new ways of working, procedural changes and practical difficulties in dealing with possession claims. This has, inevitably, resulted in some inconsistencies in their approach.

It has been difficult to make changes to ways of working quickly enough to adapt to an ever-changing external environment over the last 18 months. The problem of poor written communication to defendants has been regularly highlighted by advice providers, and improvements have been slow.

“The notices that go out from the courts sometimes aren’t clear. I talk to the landlord’s solicitors and they're never quite sure on the review day, whether somebody is going to phone them or how it's going to work. Some people just genuinely don't know - am I supposed to go to court? Am I supposed to phone? The letter says you do not need to attend, well you know most people's reaction if it says, I don't need to go to, that means I don't need to do anything.”

– Catherine, a solicitor in Dorset

Some of the changes have been well received, such as courts electronically sharing information with providers for the purposes of the review hearings. This is something advice providers are keen to retain and perfect.

Communication about the availability of duty advice remains vital. Some defendants have not been aware that advice is available, or how to get in touch.

“I have had clients who have a potential discrimination defence under the Equality Act. That’s especially important for something like ground 8 (mandatory possession). Sometimes judges don't seem to have as much patience with that argument, because there's already been a review date, and you’re just raising it at a substantive hearing for the first time. They think it should have been raised earlier because there's been enough delay in the system. I think there's an assumption from some of the judges that the defendant had an opportunity for advice before. That’s my impression.”

– Richard, a solicitor in Norwich

The Overall Arrangements for possession proceedings were withdrawn on 1 November 2021. We await details of which aspects of the new approach to listing cases, sharing information and triaging cases will be retained. We expect some regional variation, at least initially. Our solicitors and court advisers continue to meet regularly to share experiences and examples of best practice.

Impact of evictions on homelessness

We are not yet through the worst of the housing and homelessness impact of the pandemic. The tidal wave of evictions has not been avoided, merely delayed. The effects are much more likely to happen, and more dramatically so, unless sustainability of the advice sector is taken seriously.

"From meeting with the local council lit is clear they are really worried about the numbers of evictions because of the lack of affordable housing locally. We're anticipating that we're going to have a lot more negative decisions on homelessness cases."

Those directly affected by the pandemic should not be forgotten. Financial support is essential to clear rent arrears for people whose finances were affected. The costs to society will ultimately be far greater, and last far longer, if action is not taken now.

“We had one good outcome; I think if we hadn't been involved with it the defendant probably would have lost her home. It was a ground 8 possession claim for rent arrears. We’d given the landlord some evidence that the arrears could be cleared by applying to the Homelessness Prevention Fund. They agreed to adjourn for 28 days and by the time the case came back, the arrears had been cleared in full.

The claim was adjourned generally and that kept the family in the home. They had had some quite difficult circumstances in terms of lockdown and mental illness as well. With everybody working together it was a really positive result.”

For people who need to be rehoused by the local authority under homelessness duties, agreeing to move out of a property can cause problems if the authority thinks they made themselves homeless intentionally. Private tenants are often told to wait for a bailiff’s warrant before they will be accommodated.

“A few people actually want to get evicted because their properties have become unaffordable. The eviction ban has not really helped them because their arrears have been going up and up. I saw a client with six children, he had a business that went down. He really wanted to find somewhere else to live because he could not afford the rent. I couldn’t advise him to agree to a possession order because he had nowhere to move to, and with six children it's not going to be easy. I felt conflicted, but I thought that was better for him than being homeless."

It is an impossible situation for tenants, and one which is understandably frustrating and difficult for landlords. Government support is needed to avoid a tidal wave of evictions, and the attendant pressures that will place on local authority housing departments, as the courts work in earnest to clear the backlog of warrants and possession cases.

Securing the future of advice

The advice sector has admirably stepped up to play a pivotal role in avoiding a catastrophic housing and homelessness crisis, which many still forecast. It should be effectively supported by creating systems to enable the delivery of advice services.

The new system coped with the changes to remote or digital delivery of advice, but at a very significantly reduced level of demand. A full, independent evaluation is needed to ensure the system is fit as demand rises, particularly for the most vulnerable. 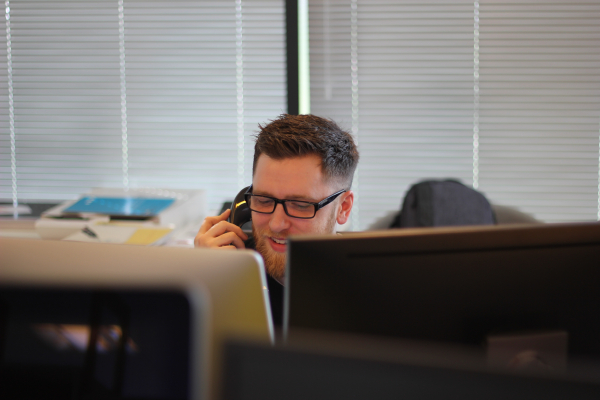 Round up of legislation, case law, guidance and news: July 2022 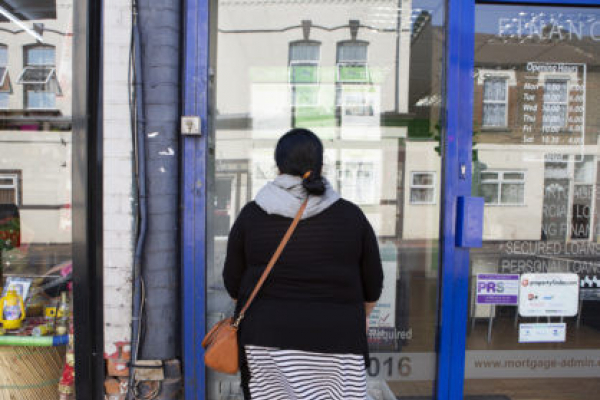